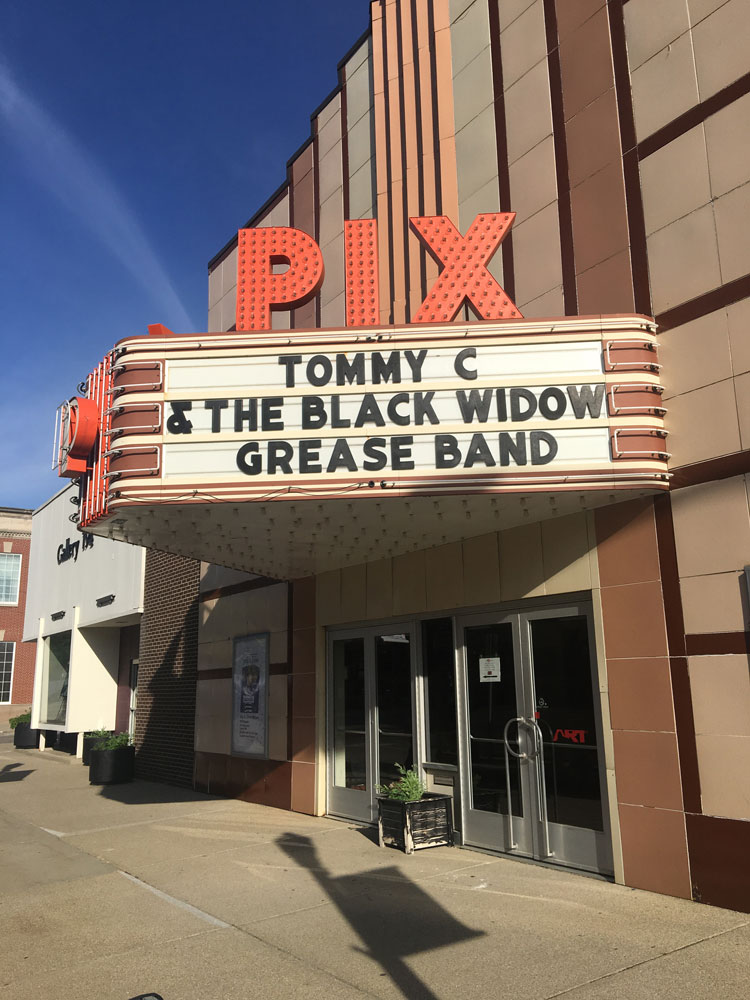 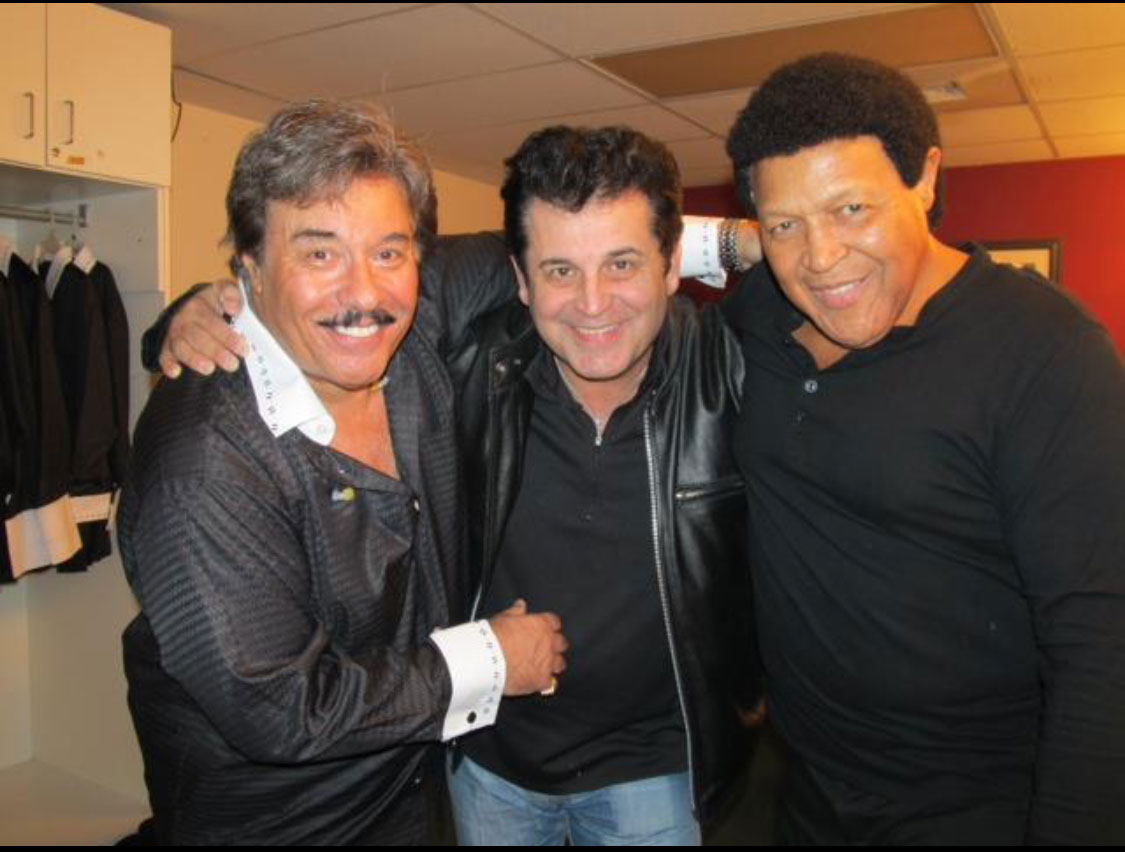 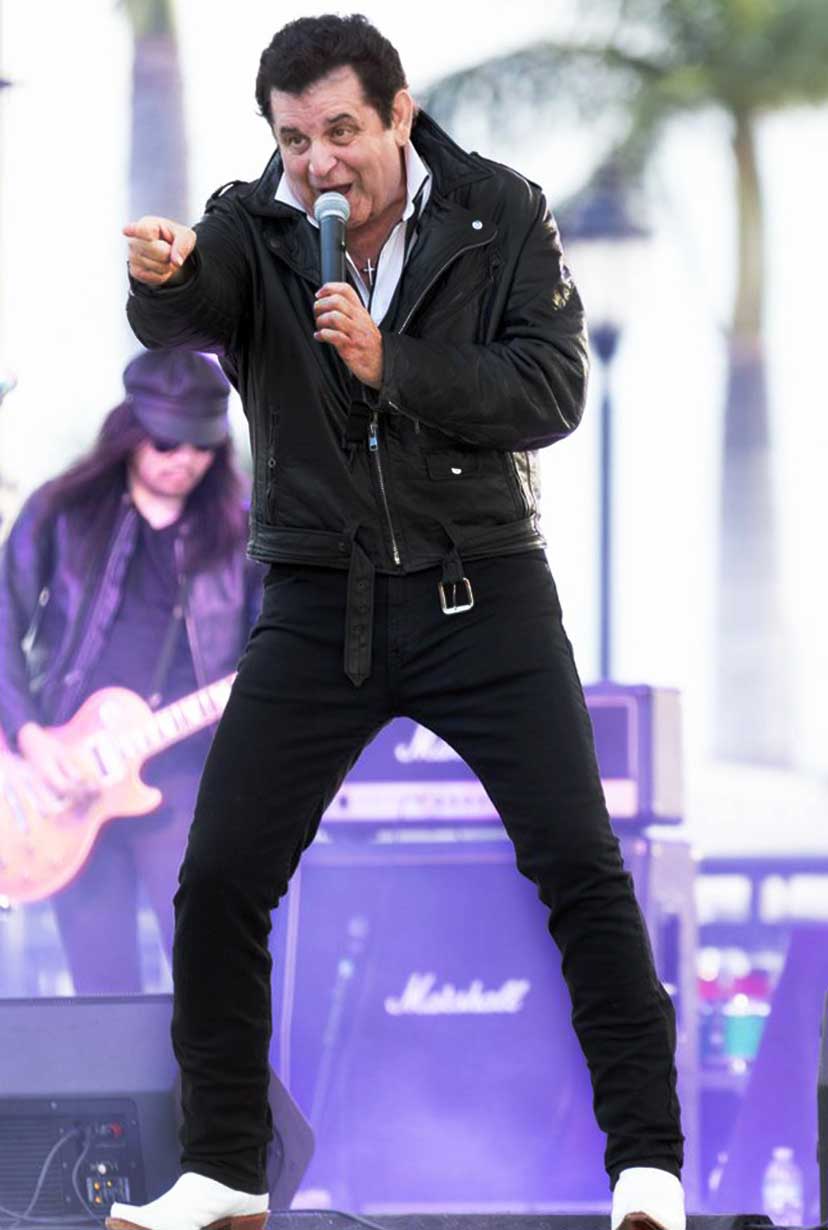 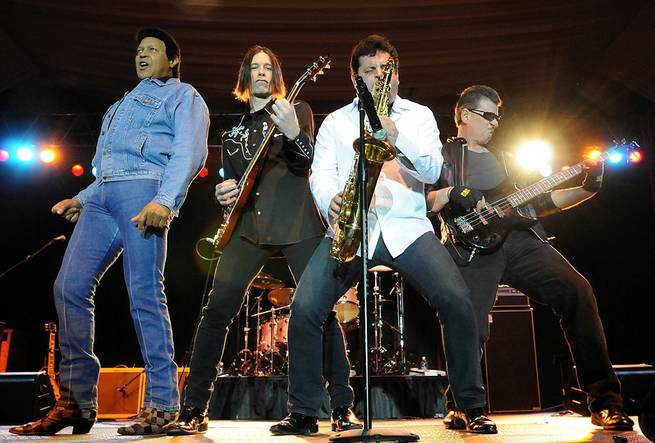 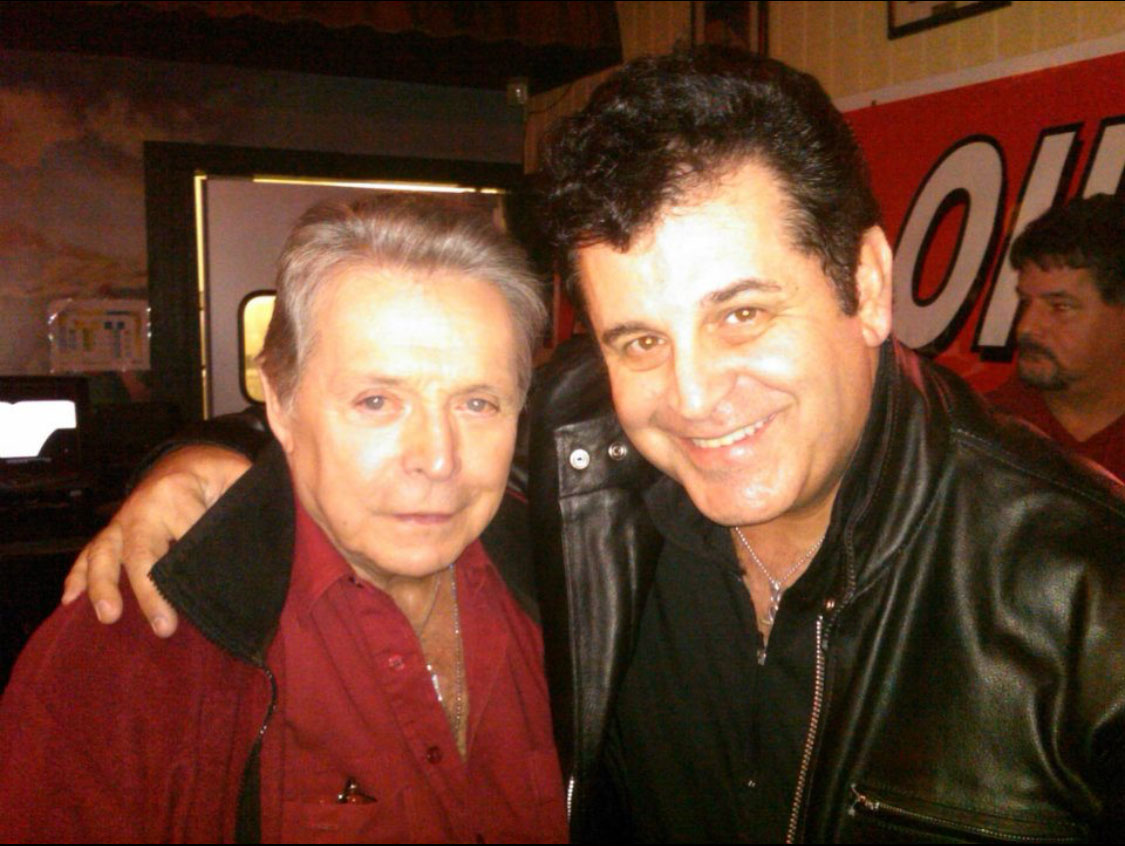 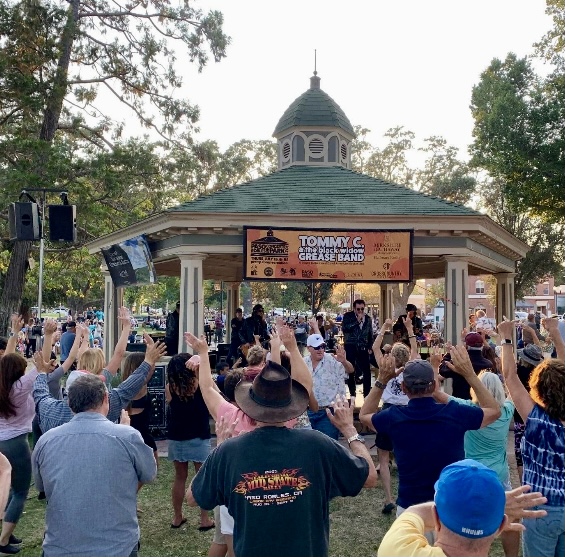 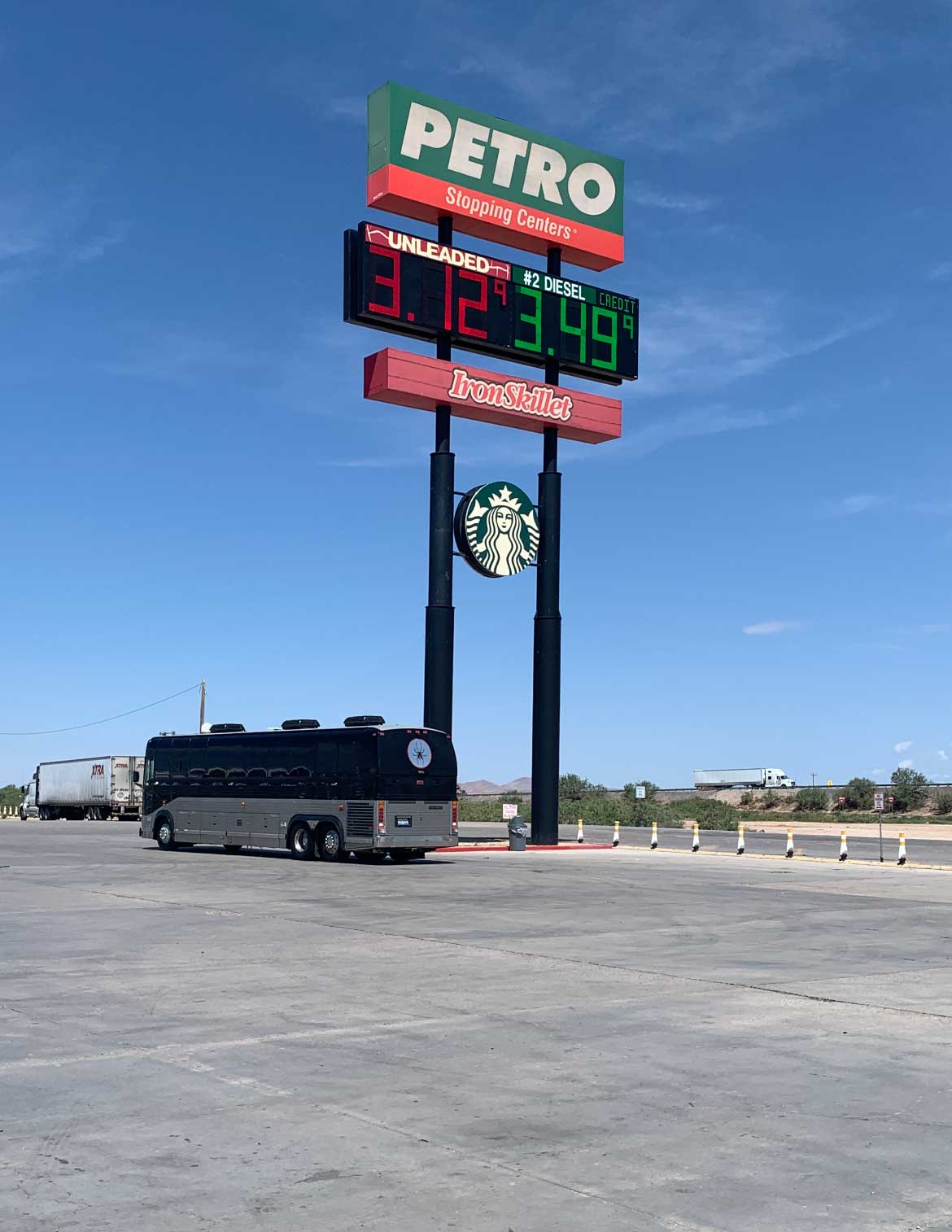 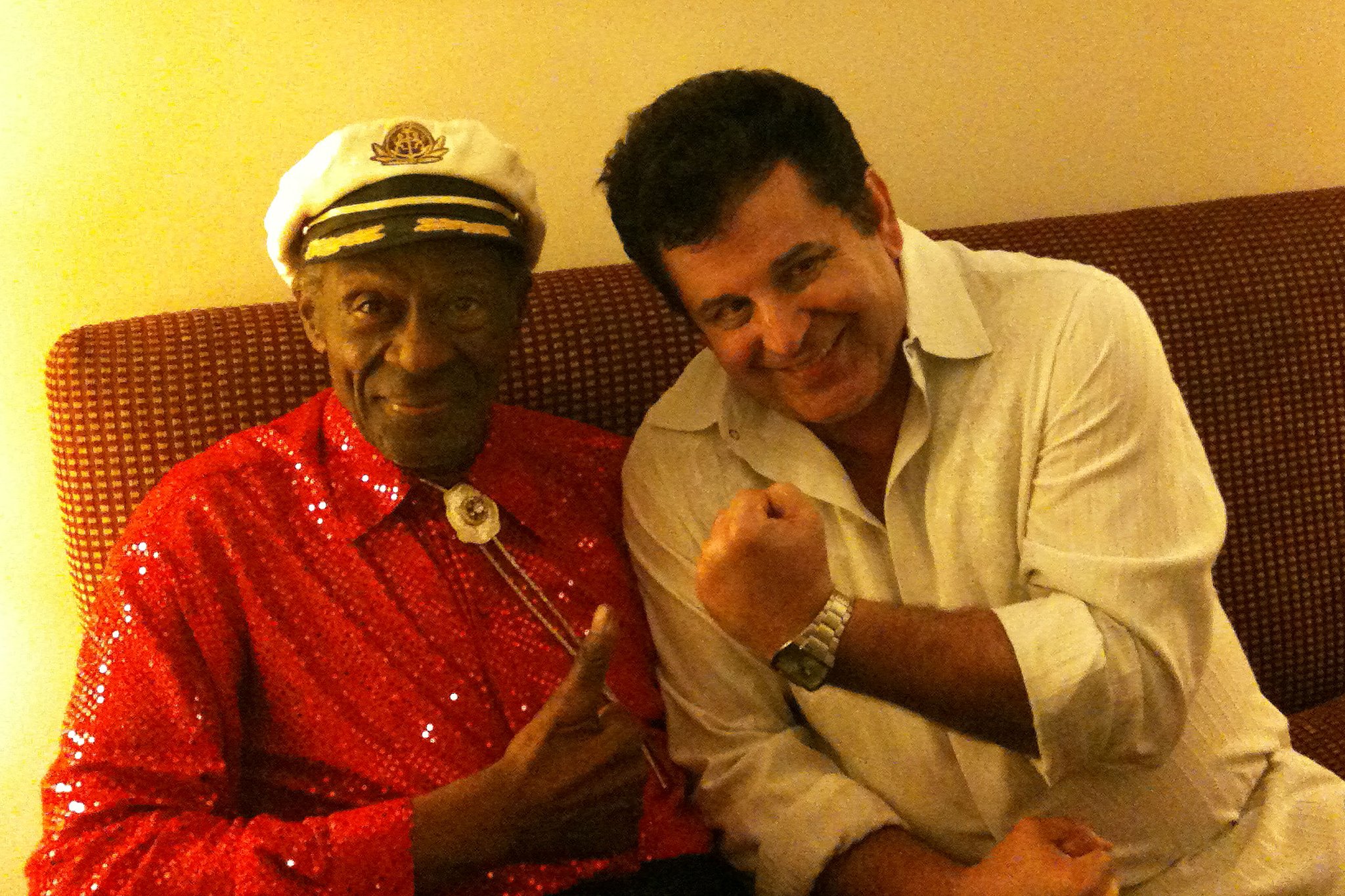 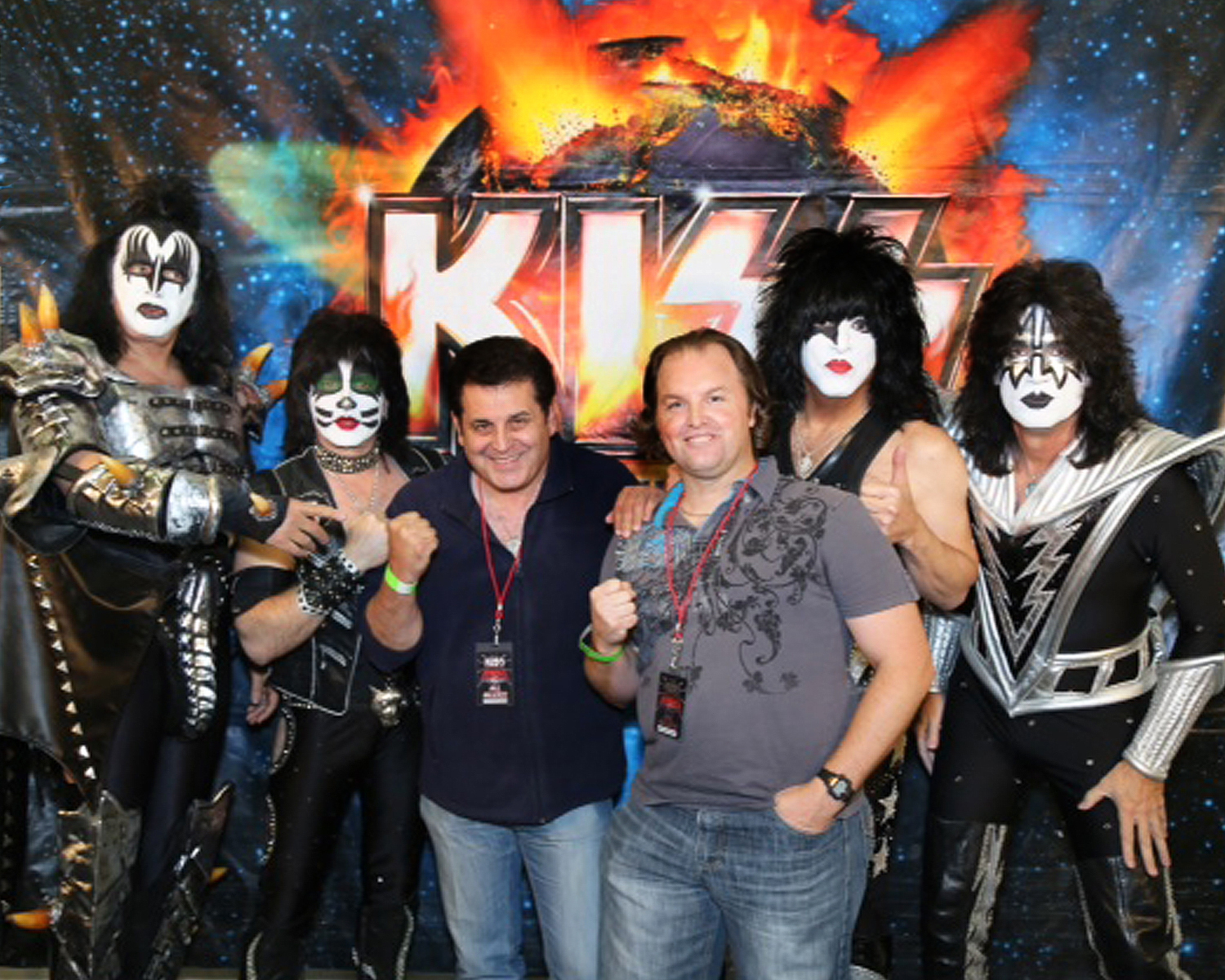 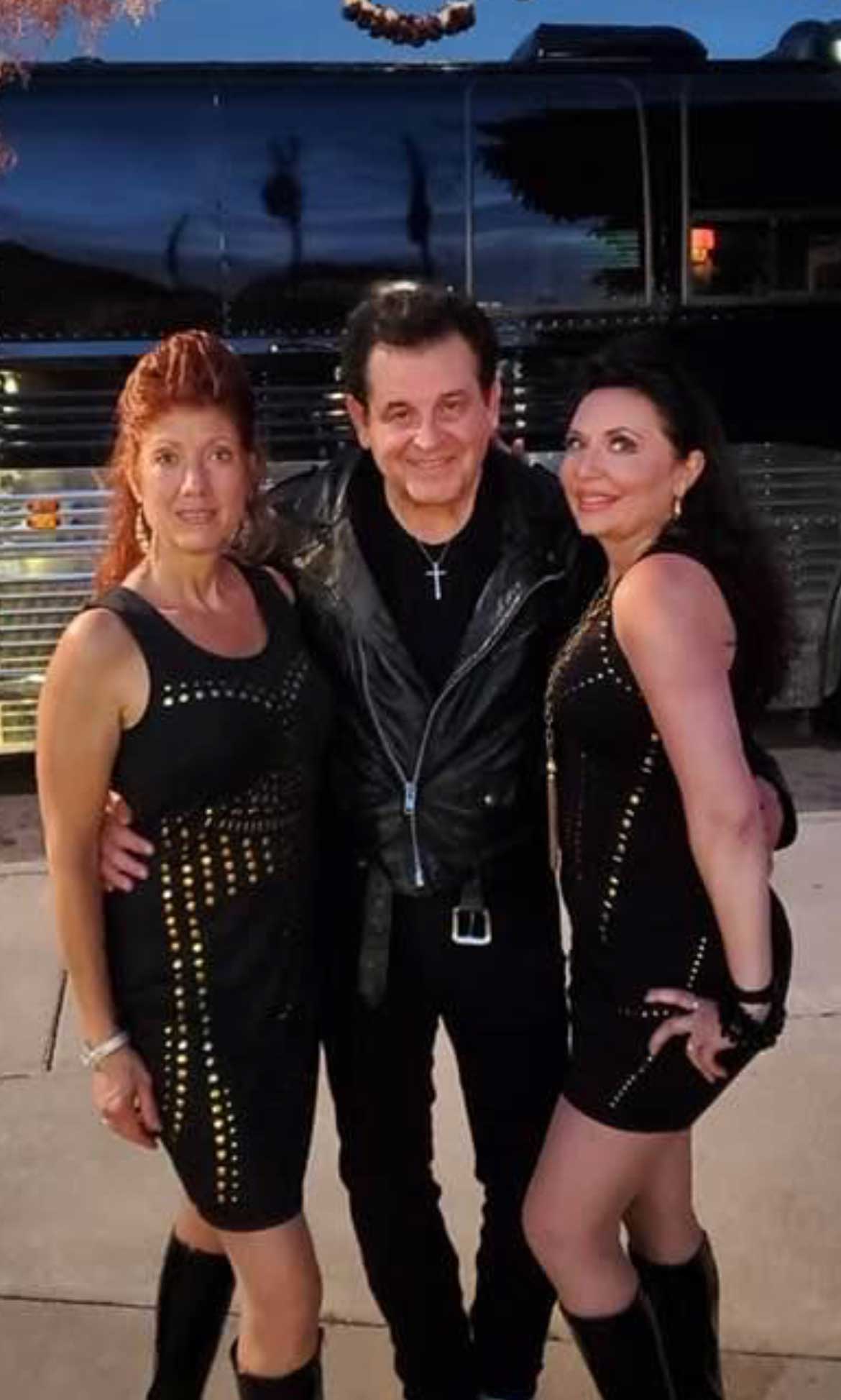 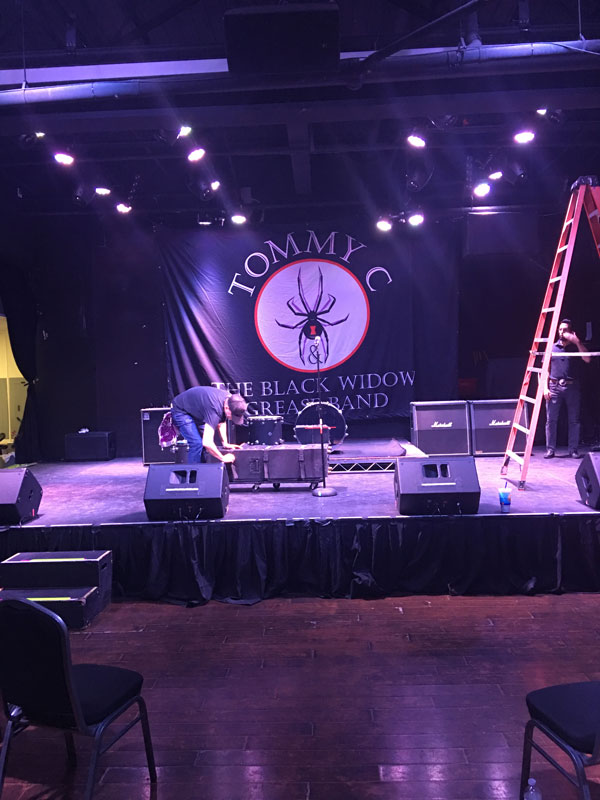 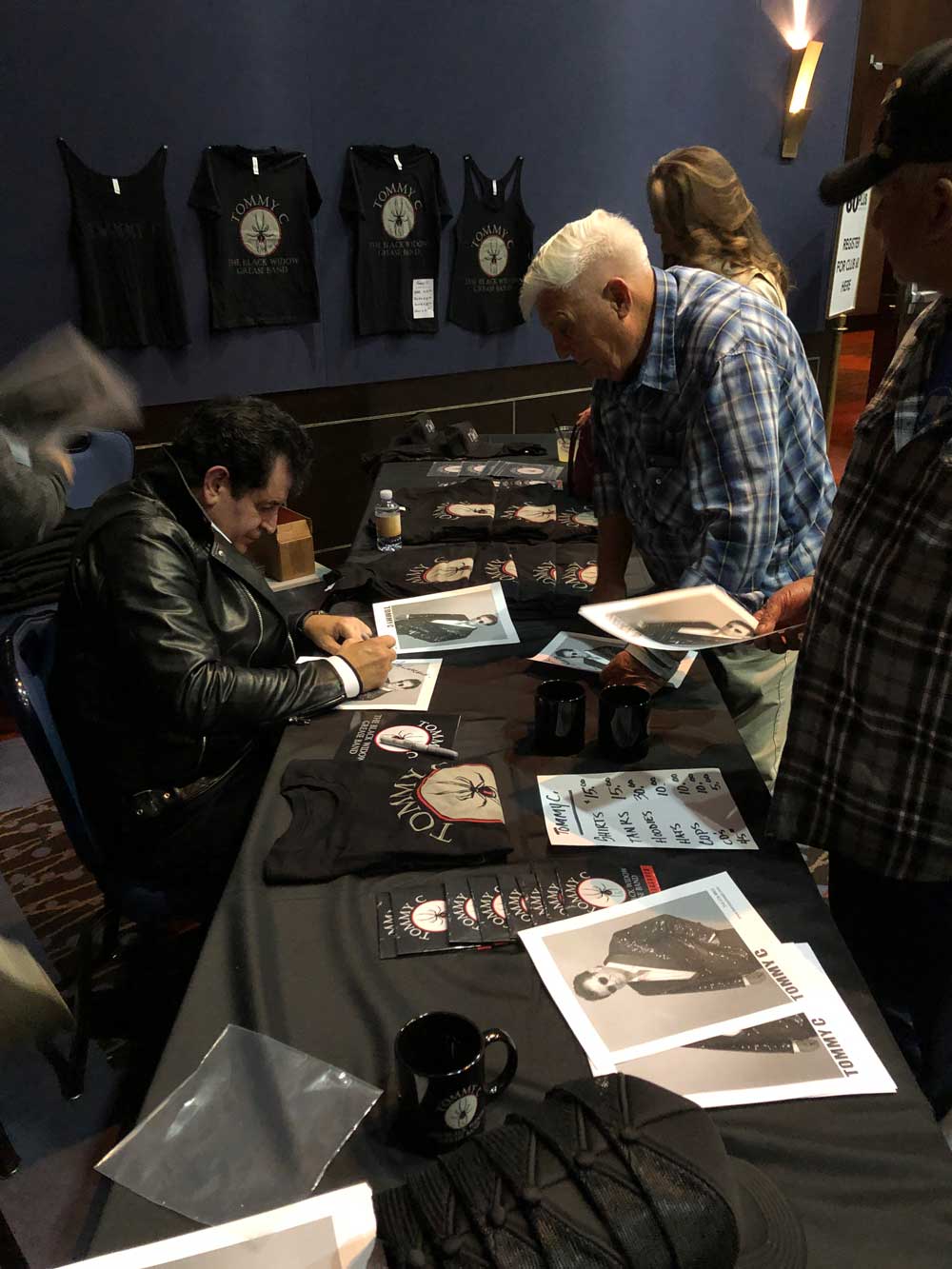 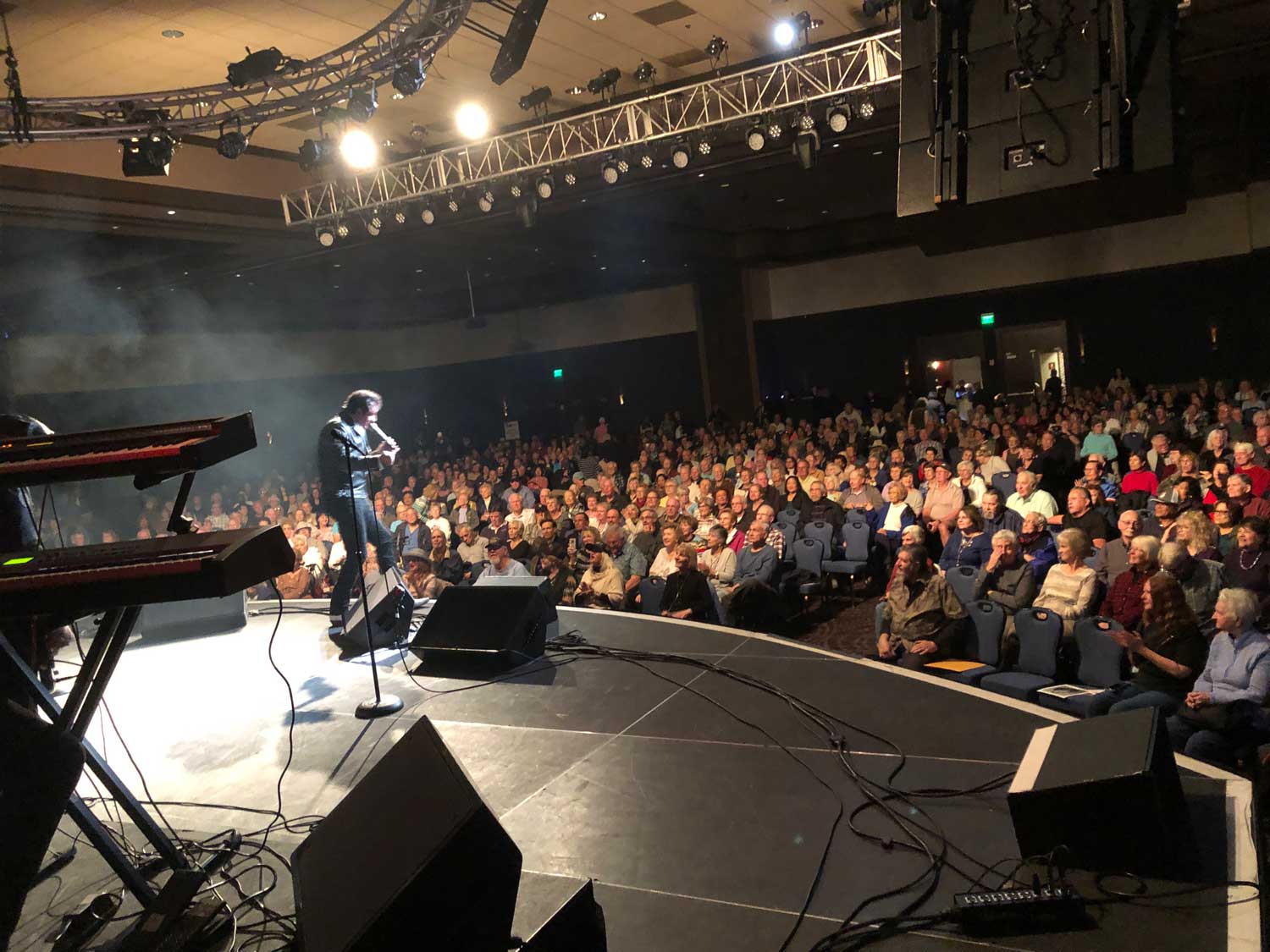 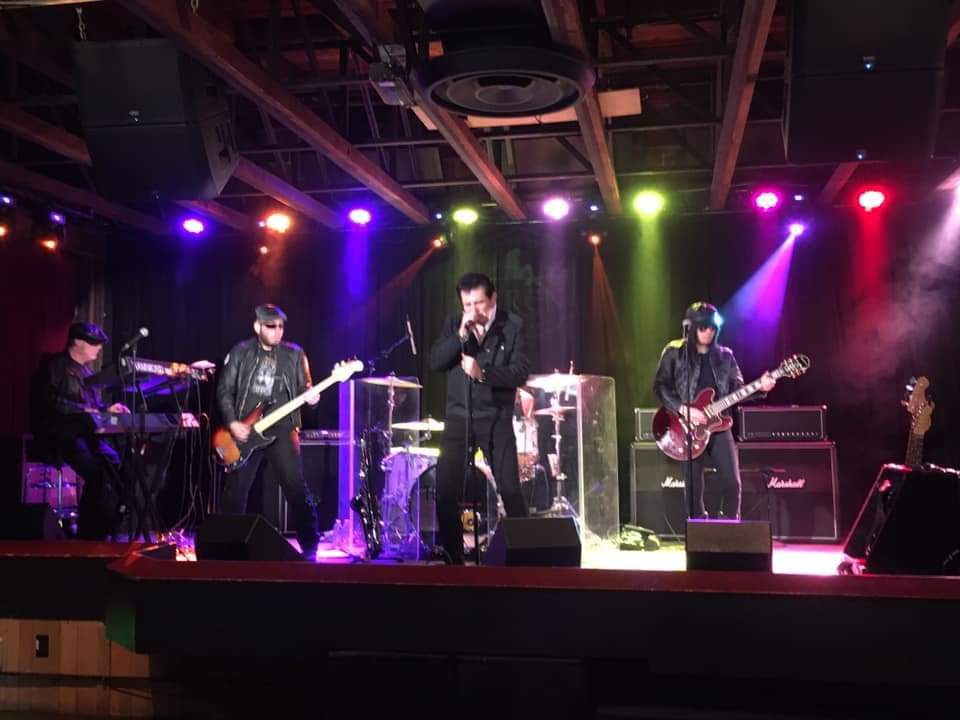 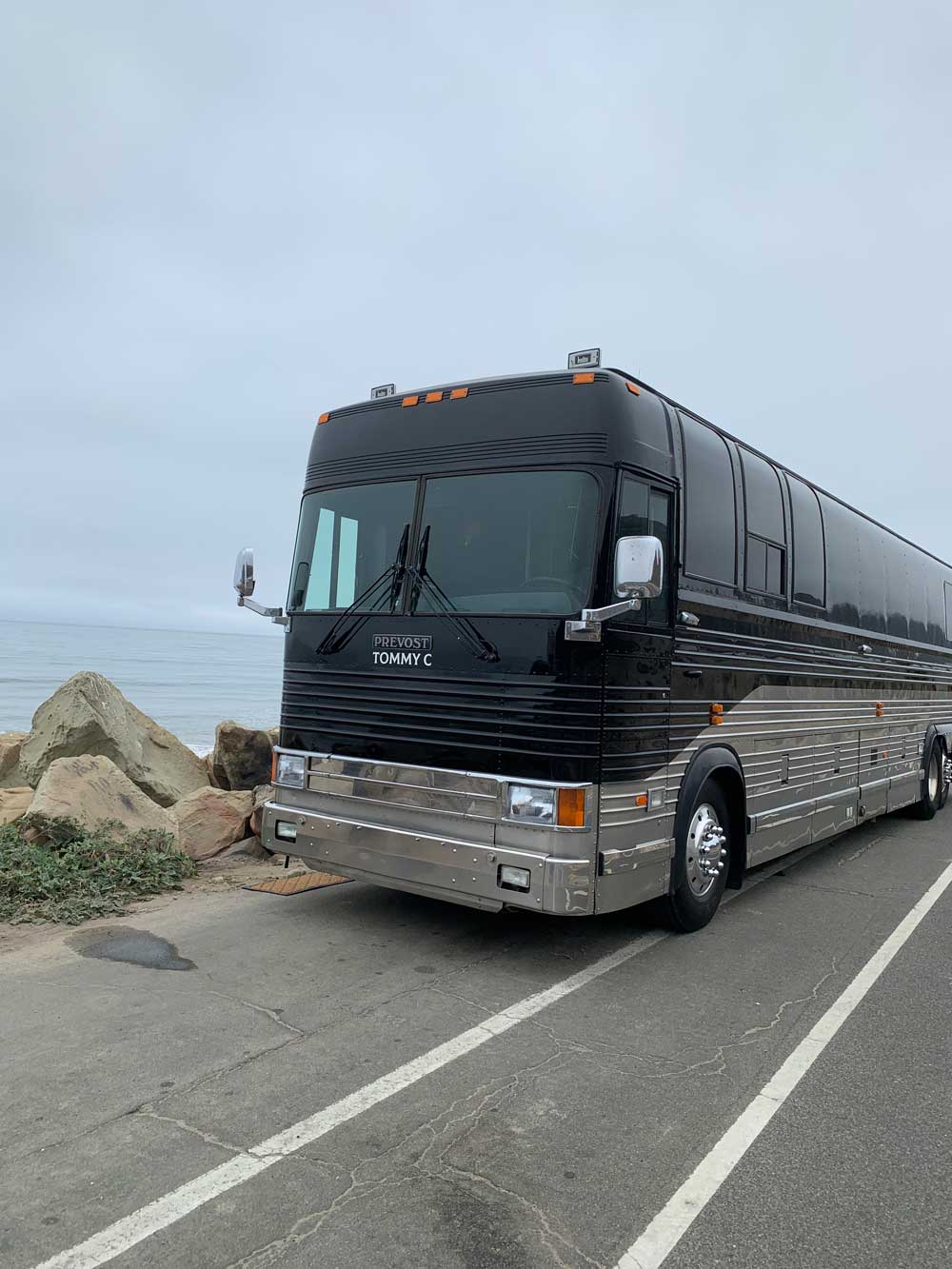 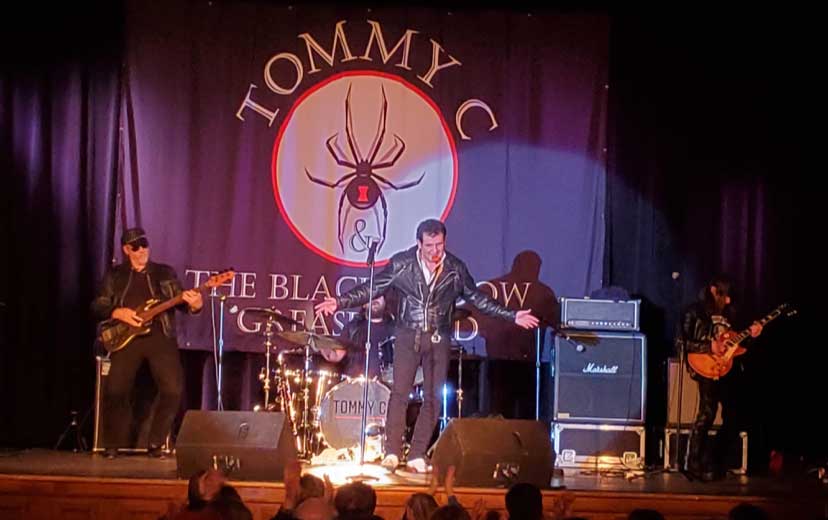 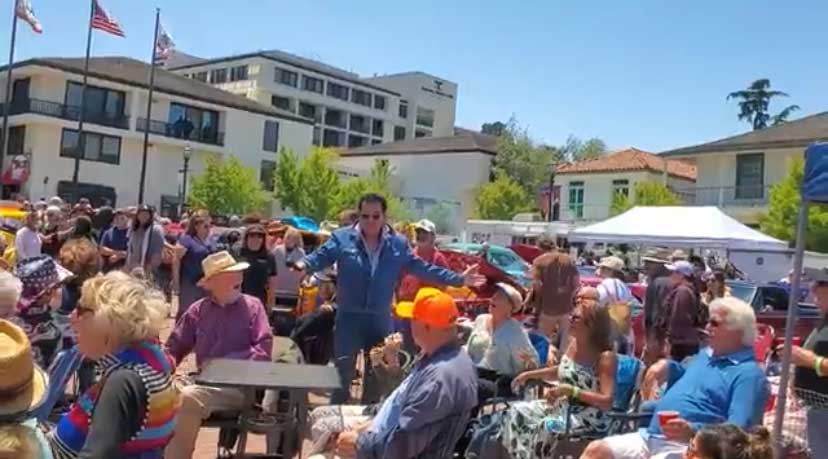 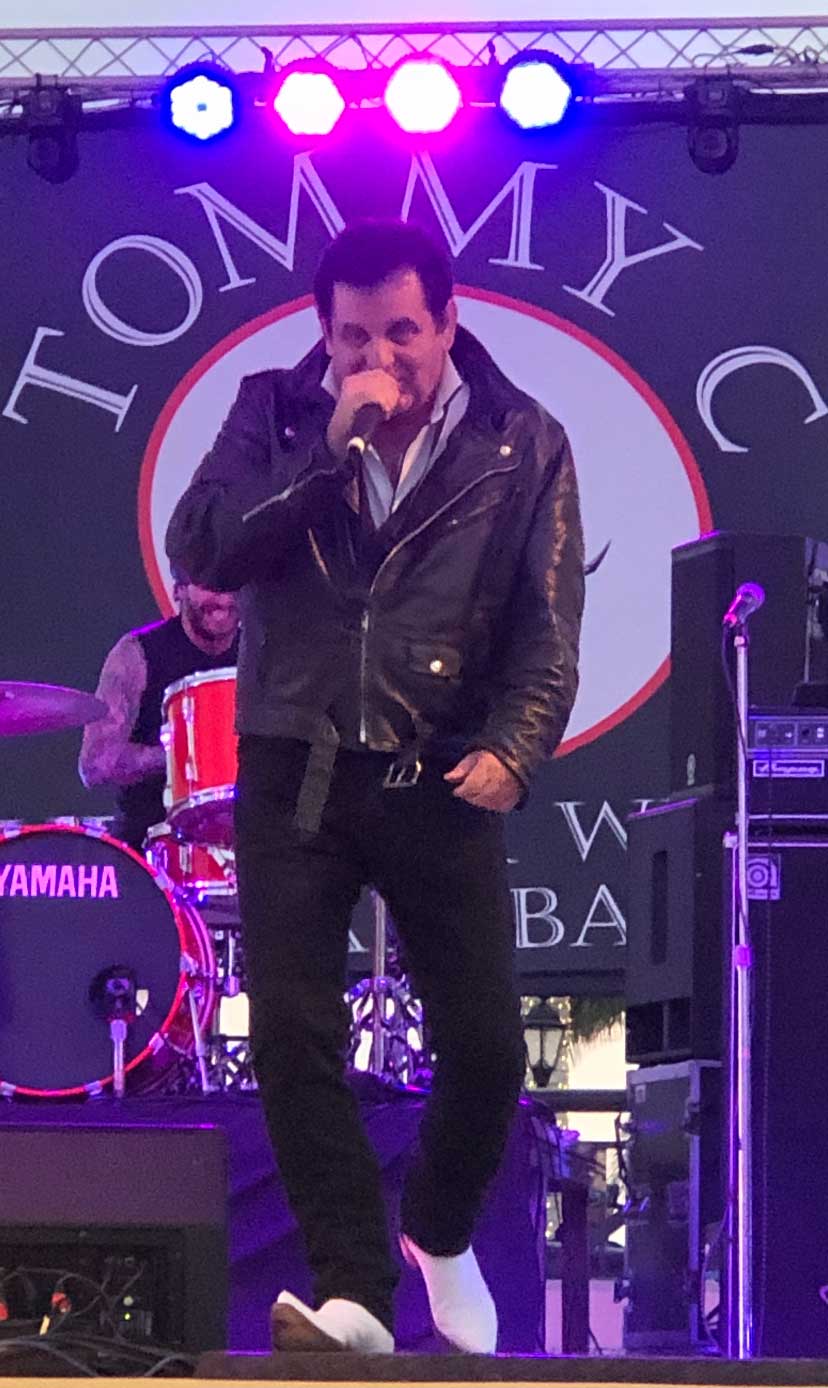 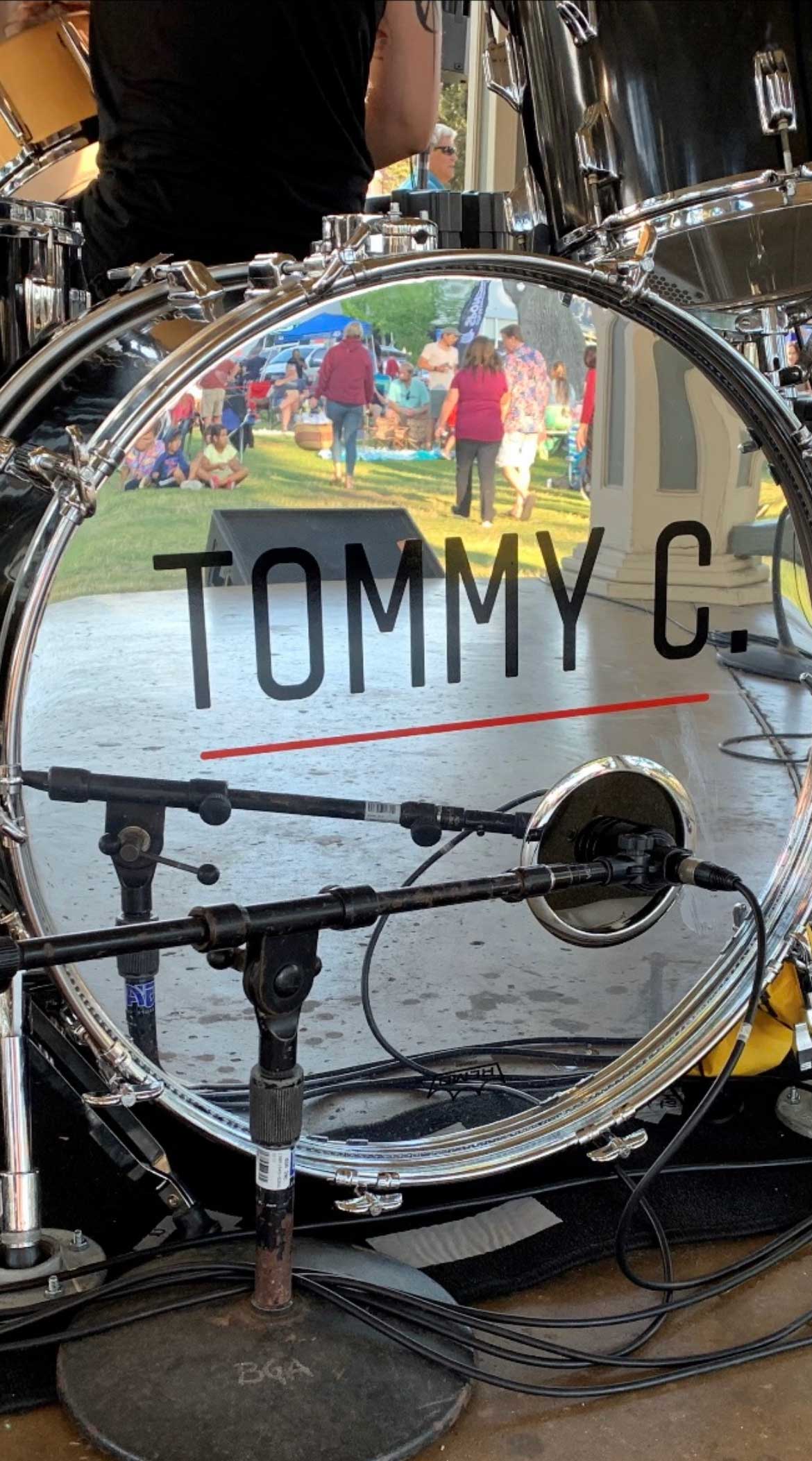 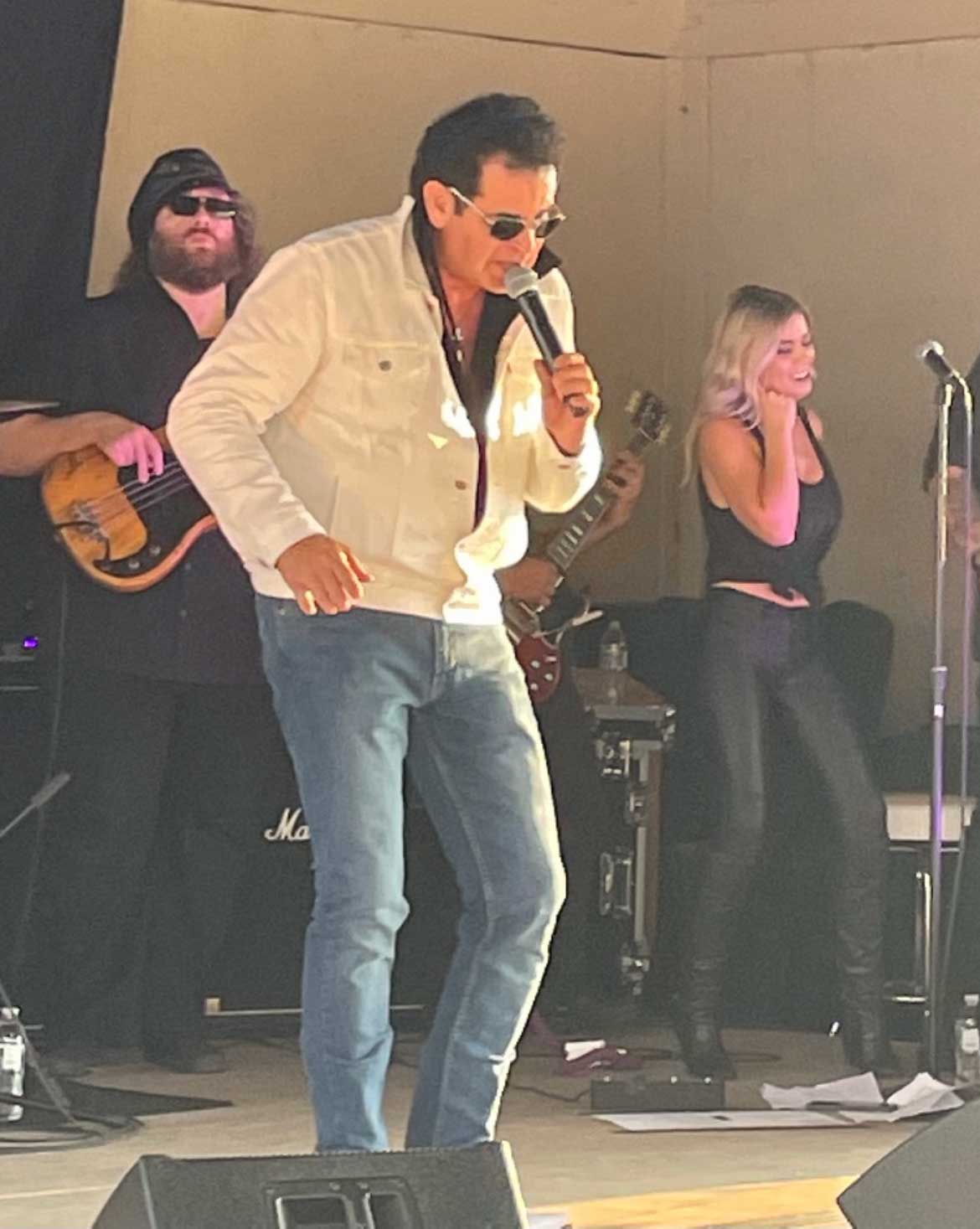 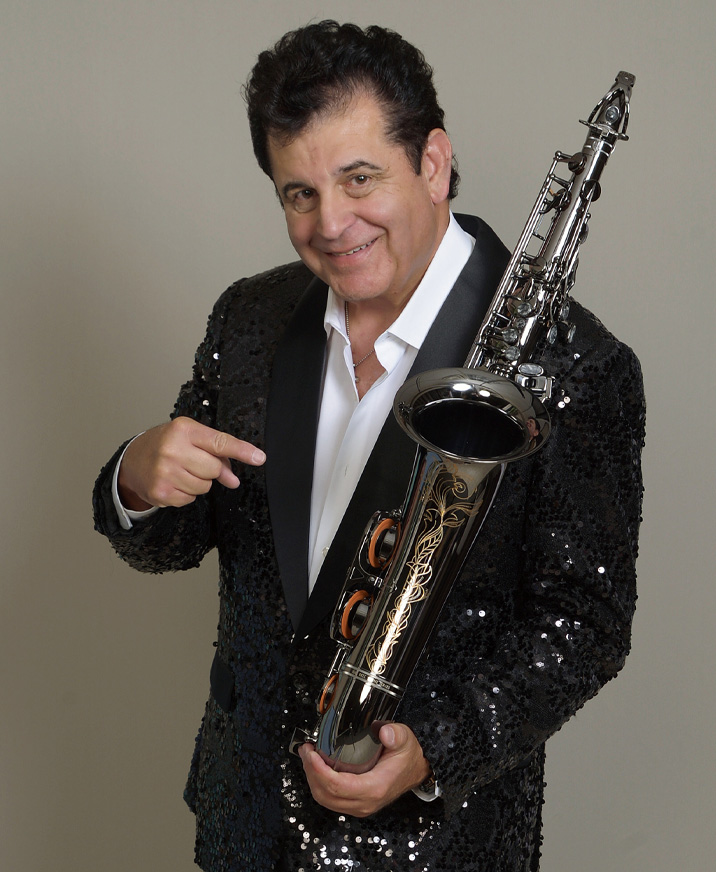 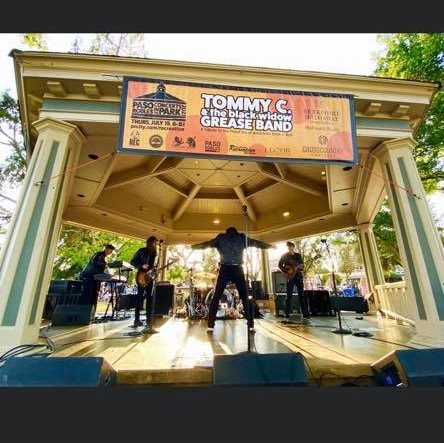 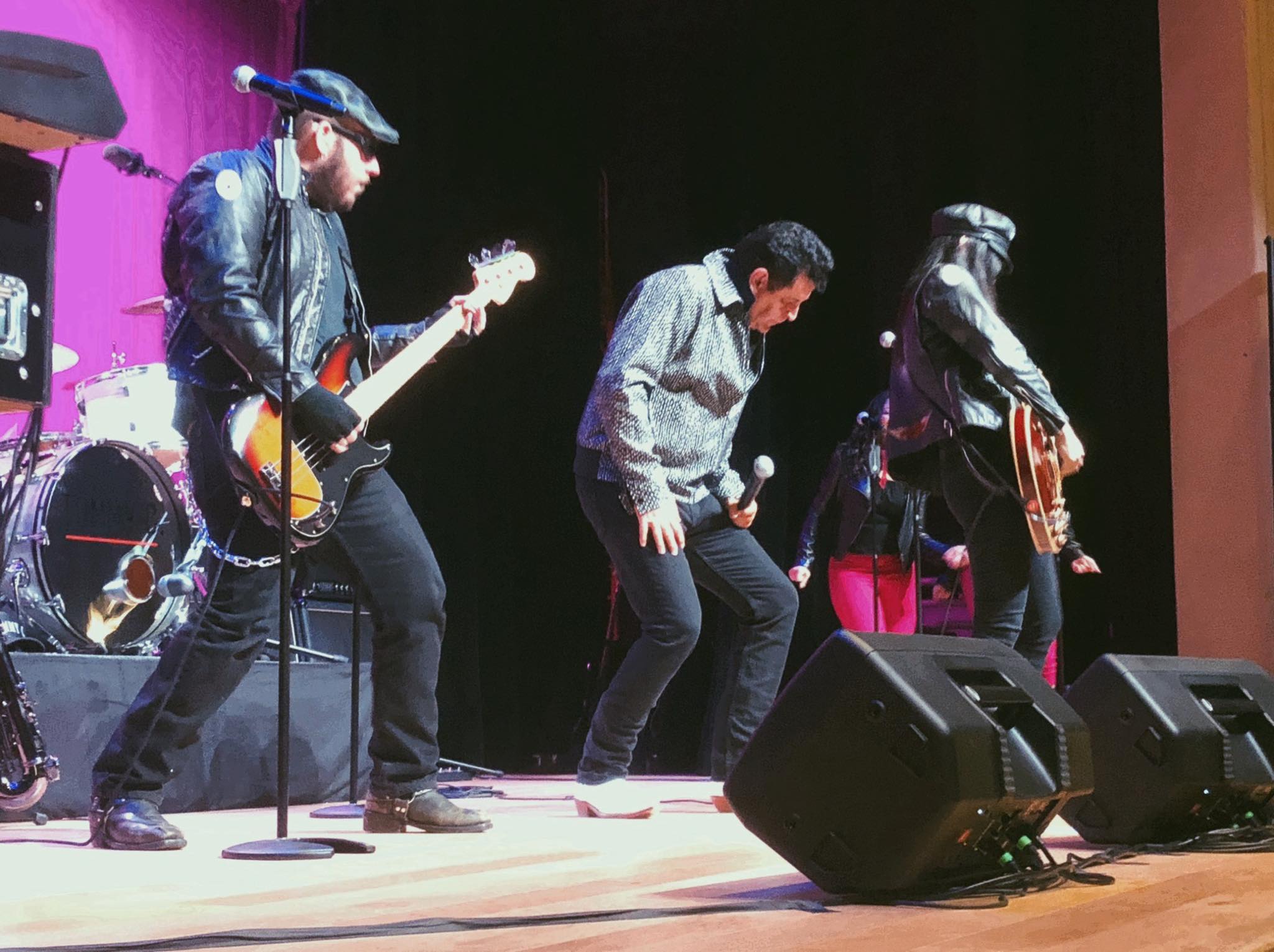 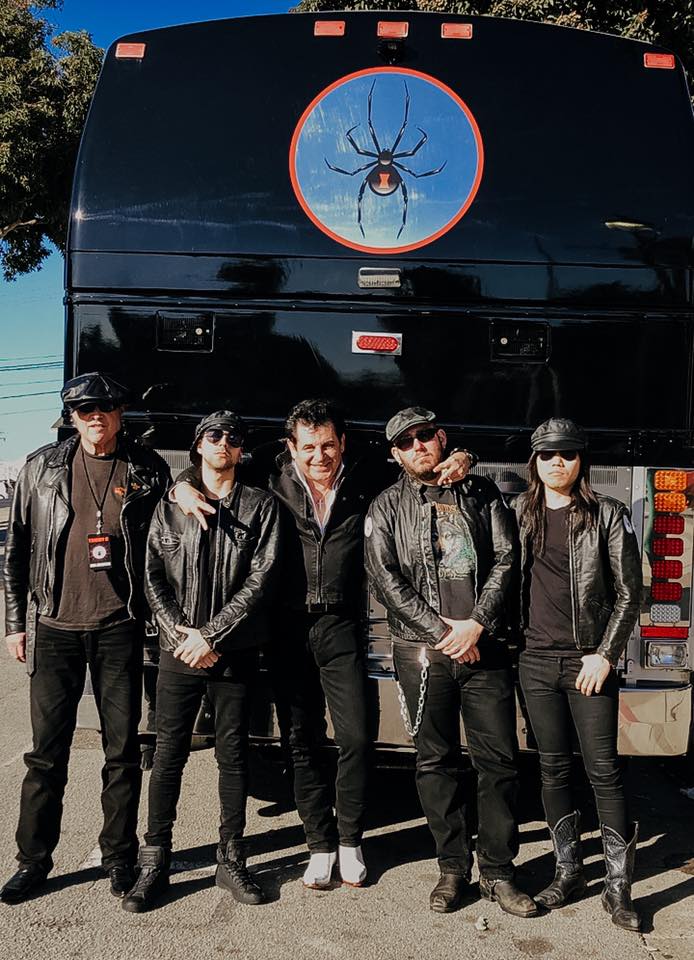 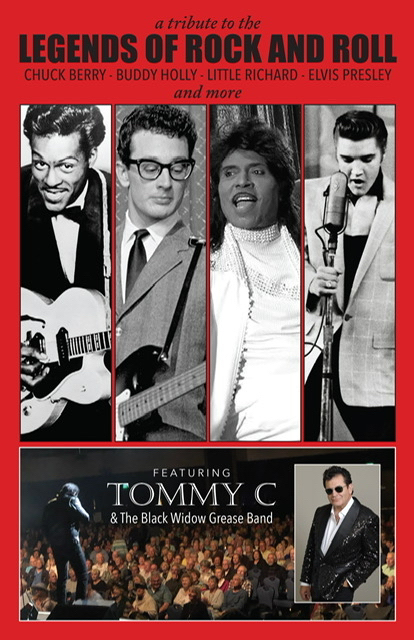 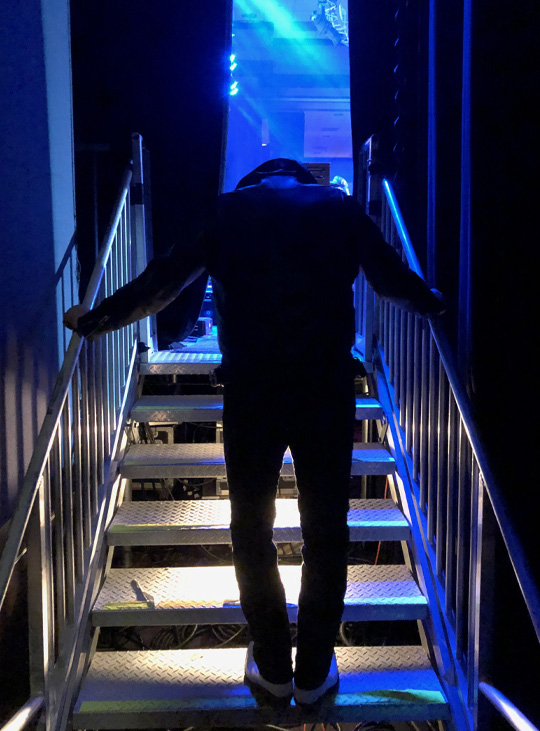 See Tommy C get an introduction to the Santa Clarita area. 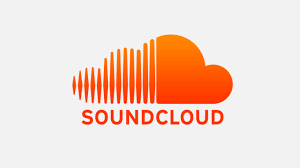 Today we’d like to introduce you to Tommy C.

Thanks for sharing your story with us Tommy. So, let’s start at the beginning and we can move on from there.
Detroit has been my home my entire life until now…It was there where decades of musical success took root and continued to grow into the career I have now. Recently, I decided to pack up my life and make my way to the West Coast in order to be closer to my son, daughter-in-law and new baby granddaughter.

I was influenced by so many styles of music, from jazz and blues to rock and roll. My brother Chris (God rest his soul) was an extremely successful jazz trumpeter and vocalist in New Orleans. He was the one who really helped me get started at a very young age. At some point in time, I started to gravitate to the music of the early rock and roll pioneers such as Chuck Berry, Little Richard, Jerry Lee Lewis, etc…many whom I ended up working with later on.

Santa Clarita rocker Tommy C and his Black Widow Grease Band are about to rock Santa Clarita with their singular Detroit sound on a night of family-friendly music at the Newhall Family Theatre on Friday, February 21.

The show will kick off with a set by the School of Rock All-Stars.

Tickets are $10 with 10% of the proceeds to benefit the Wounded Warrior Project.

Frontman Tommy C is a Detroit native, where his decades of musical success began. He has been influenced by musical styles from Motown to rock ’n’ roll.

During his extensive career, he served as the musical director for Chubby Checker and played onstage with a number of musical legends such as Jerry Lee Lewis, Little Richard, Chuck Berry, Conway Twitty, The Temptations, and The Four Tops, just to name a few.